You are seeing this message because you are a guest. If you are already a member please login on your account, if you are visiting us for the first time please register to contribute to the forum. You will need an account in order to read the messages and to post on the forum.

With all due respect,
Administration

[NOTE: If you log in / or register, the ads will disappear]

You are not connected. Please login or register 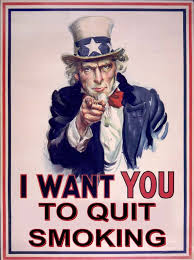 Description:
As you traverse the Orzammar Commons when attempting to get the dwarves to recognize their treaty with the Grey Wardens, you're likely to run into a young woman named Dagna. Dagna is the daughter of one of the respected smiths of Orzammar, a man named Janar (you can visit his store off of the Commons, though that's completely unrelated to this side quest). Dagna is very kind, and when she speaks with you, she lets you know of her dream to join the mages at the Circle Tower. It's common knowledge around Ferelden that dwarves are incapable of using magic, but nonetheless, Dagna has her mind set on this goal. She's even begun reading the quintessential mage tomes in anticipation of joining the mage order, though none of her correspondence with the tower has ever been answered. 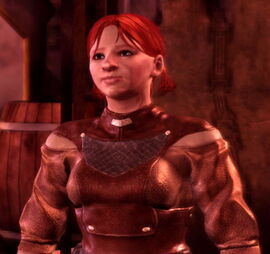 If you're willing to help her, you'll be able to undertake this side quest. And helping her out is rather easy, though it requires a little bit of legwork. All you have to do is head to the Circle Tower via the primary world map. When you arrive, go to location A on the map, on the tower's first floor, directly in front of the entrance. Who you meet here will depend entirely on who you helped out in the Broken Circle quest (for us, we spoke to the First Enchanter, but that might change for you). Speak with whomever and convince him to let Dagna join the order. Though she will be incapable of using magic with any skill, the First Enchanter found that she will still be useful to the order, and let's her come back. Now all that's left to do is let Dagna know of the good news. You'll have to return to Orzammar Commons to tell her (she's found in front of her father's shop), though a glitch happened for us where we spoke to her on the first floor of the tower directly after her acceptance. This will likely differ for you.